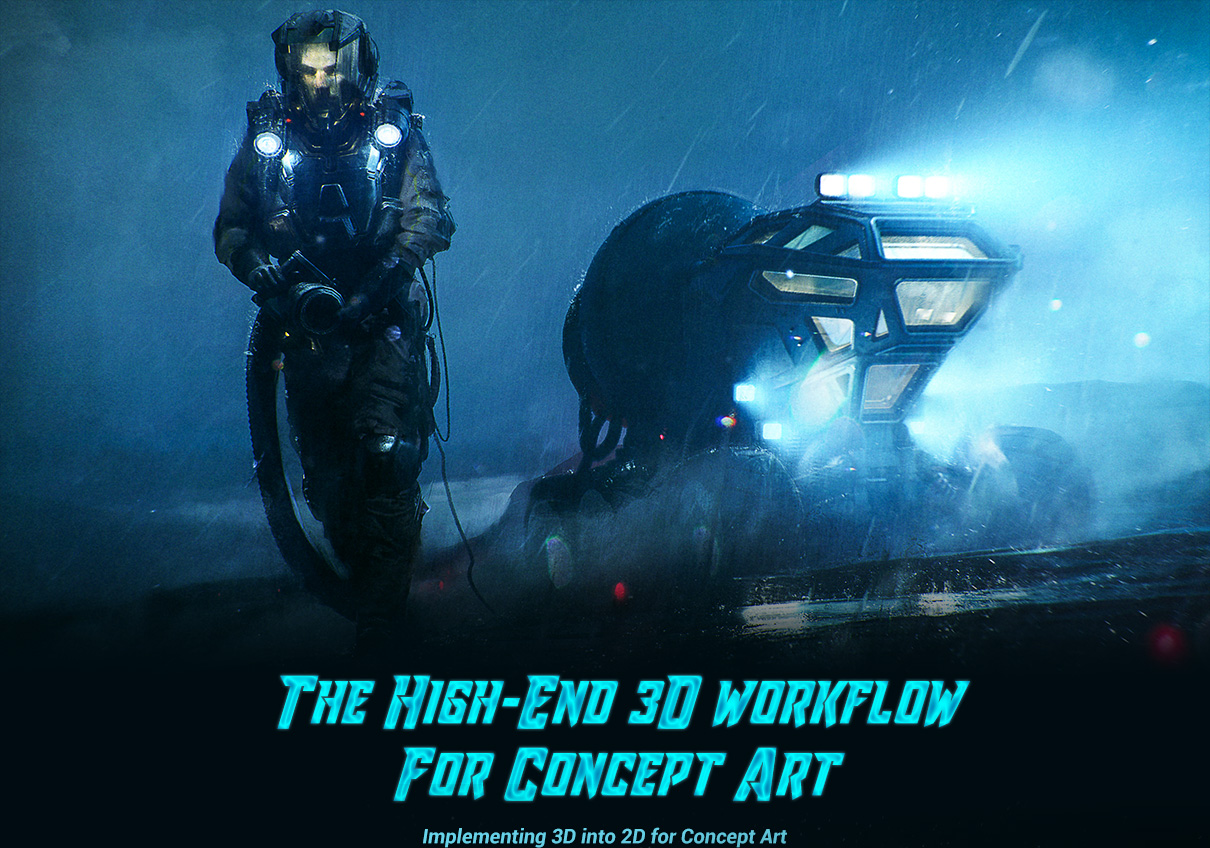 In this course, it'll break down every step of the way, leaving nothing else. This course tackles the basics first, moving on to more advanced topics as the course progress. So, even beginners will be able to follow along. The course contains 27 hours of content. So, you can be sure that we will go in-depth on each topic. Within these 27 hours, we will also be creating a wide range of subjects, Like characters, environments, props, and vehicles. For this, you will also get all the work files, including Maya work files for each step, and Photoshop files with all the layers included.

Esbjorn Nord has worked as a concept design in a number of well-known game companies such as DICE and Embark Studios. Some of his popular works include《Star War》and《Battle Field》series. He has many years of concept design experience in the film and game field and has an unique understanding of concept design workflow, 3D design, mood, light and shadow expression. 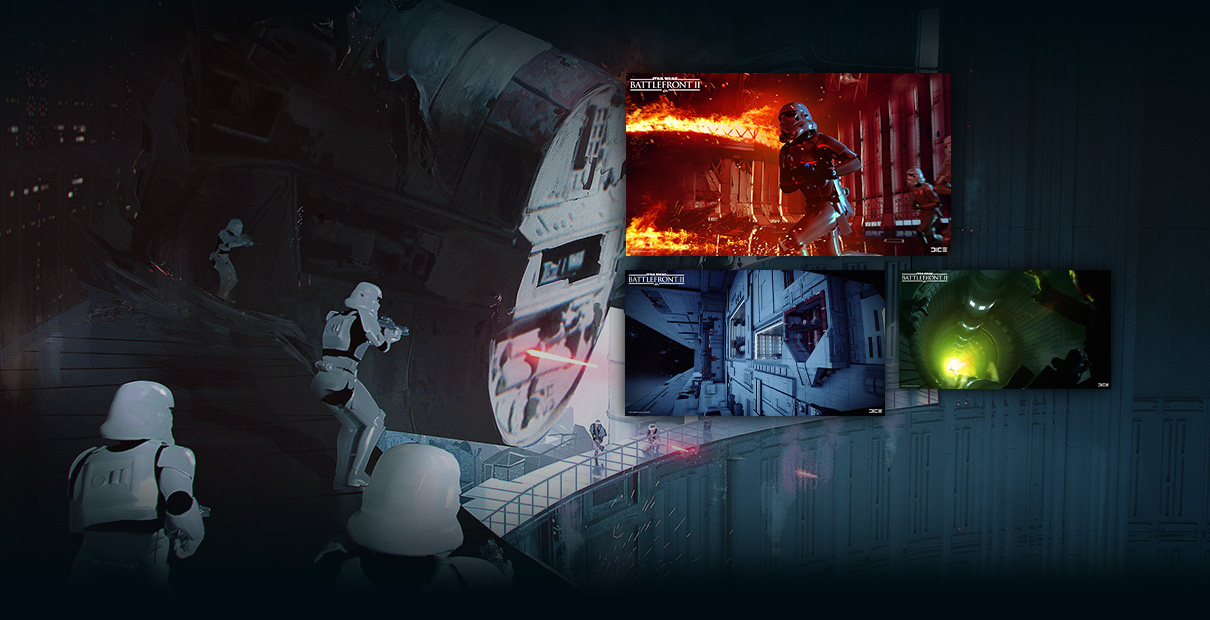 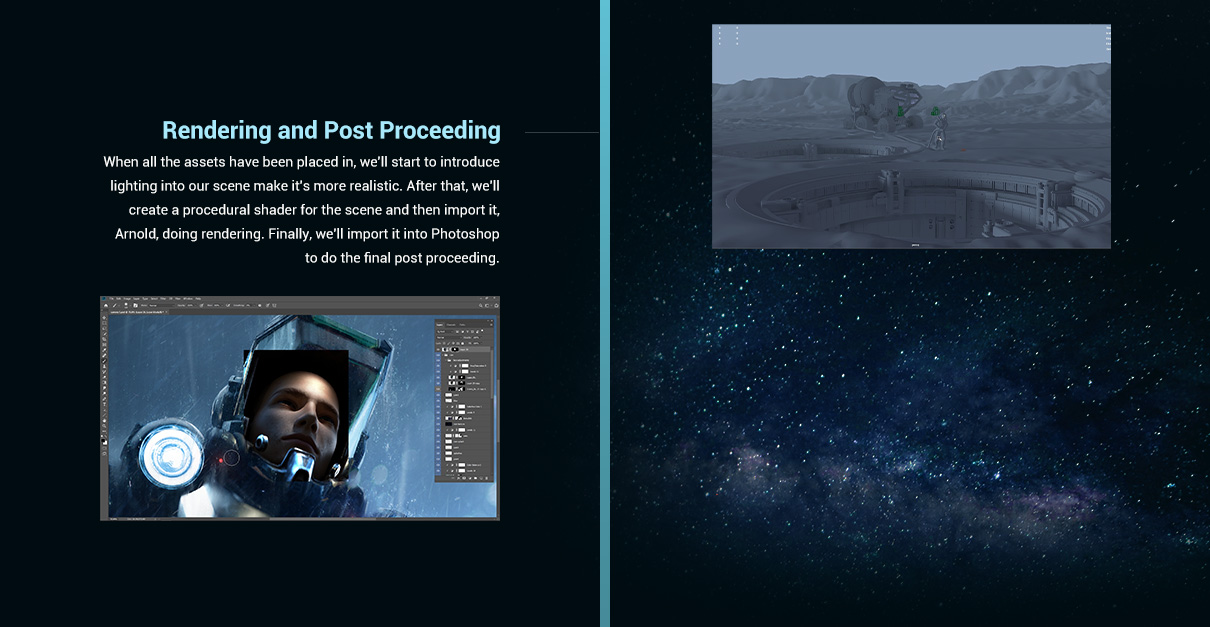 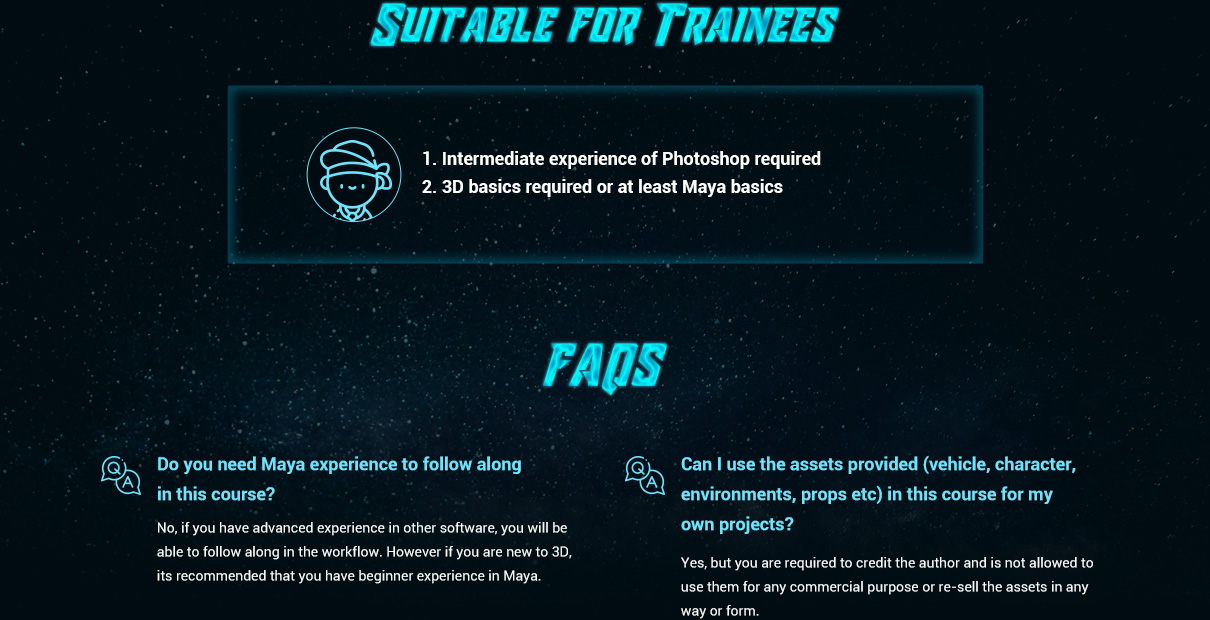